The Richter Legend Series V is all about – the music – the sheer magic of your favourite listening delivered in astounding stereo high fidelity for decades to come.
The V Series is also about improved levels of musicality and these are thanks to Richter’s brand new proprietary drivers and careful acoustic design. This has been ‘cooking’ in the research lab for the last two years (2012-2014) and the team have adhered closely to Richter’s philosophy of musicality and affordability.

How on earth has Richter been able to pro- duce a speaker that sounds so good for such a low price? Richter would no doubt invoke the Wizard’s incantation, and say ‘it’s magic’, but I tend to think that it’s the new ‘dream team’ of designers that should be congratulated on a job very well done. As the saying goes… love your work! Greg Barrowman – Sound and image Magazine 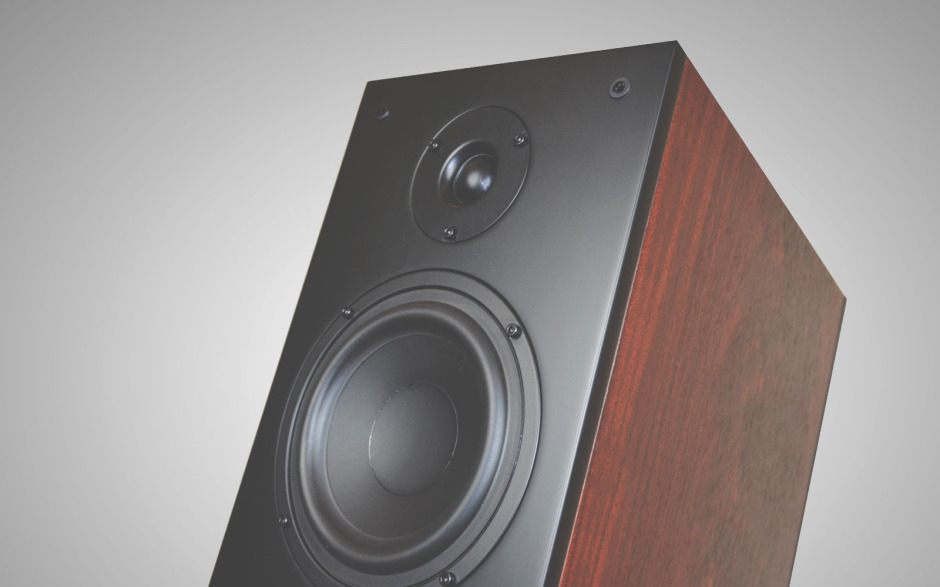 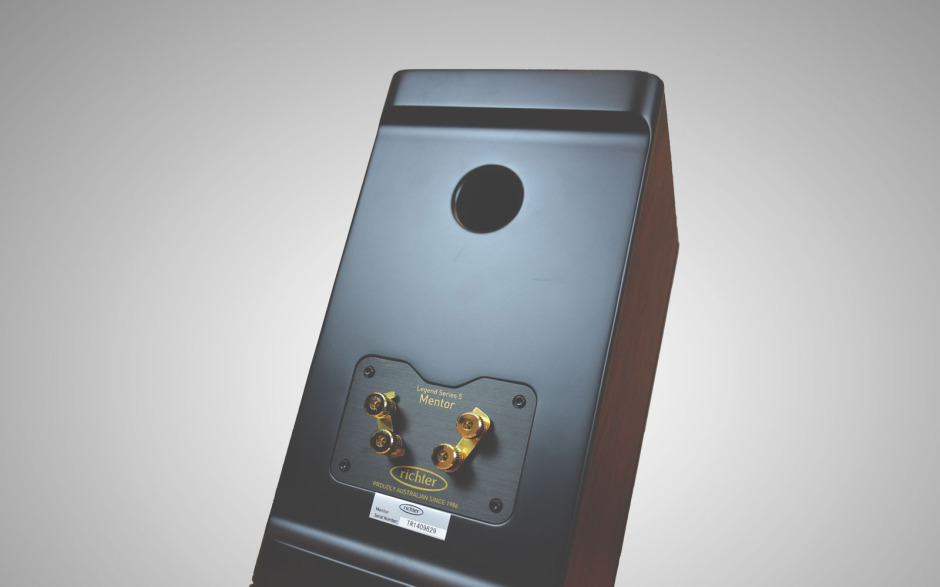 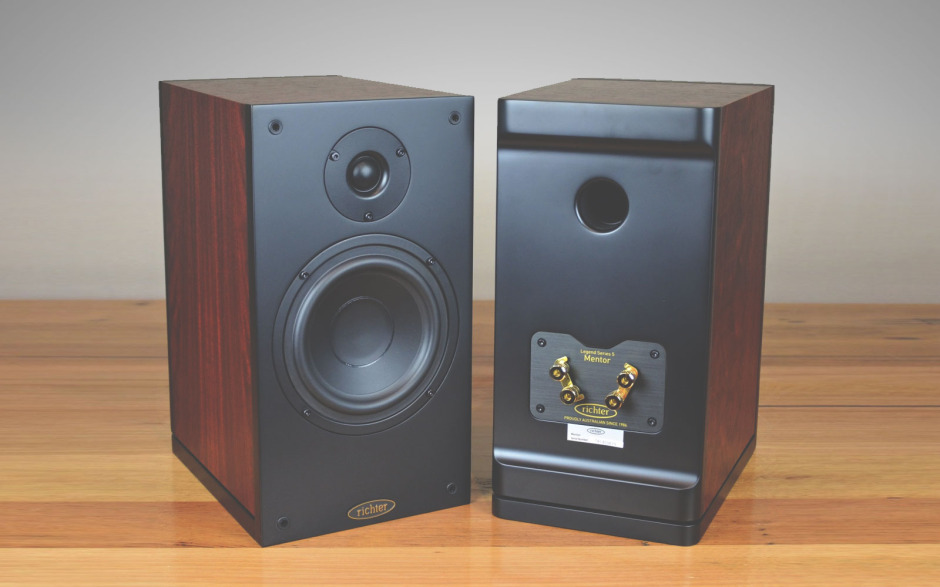 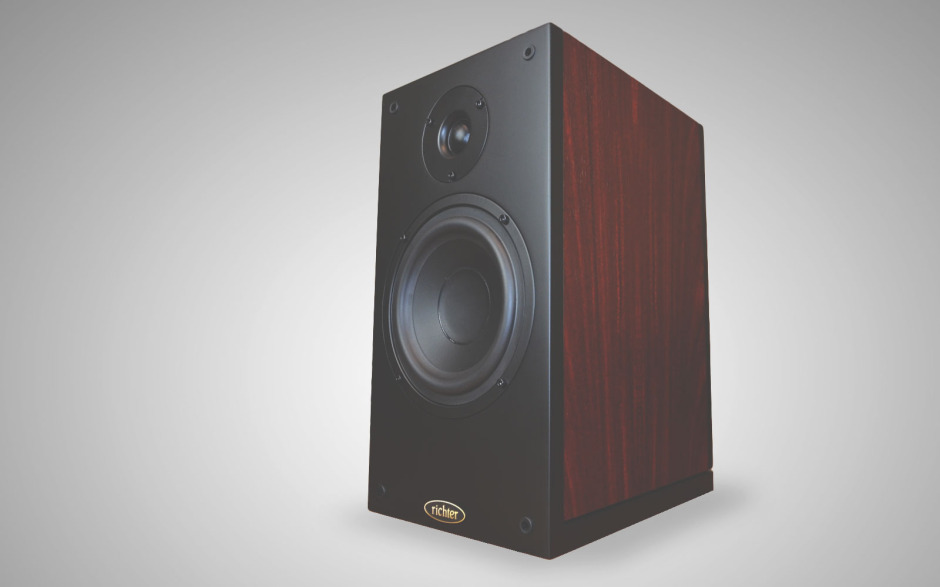 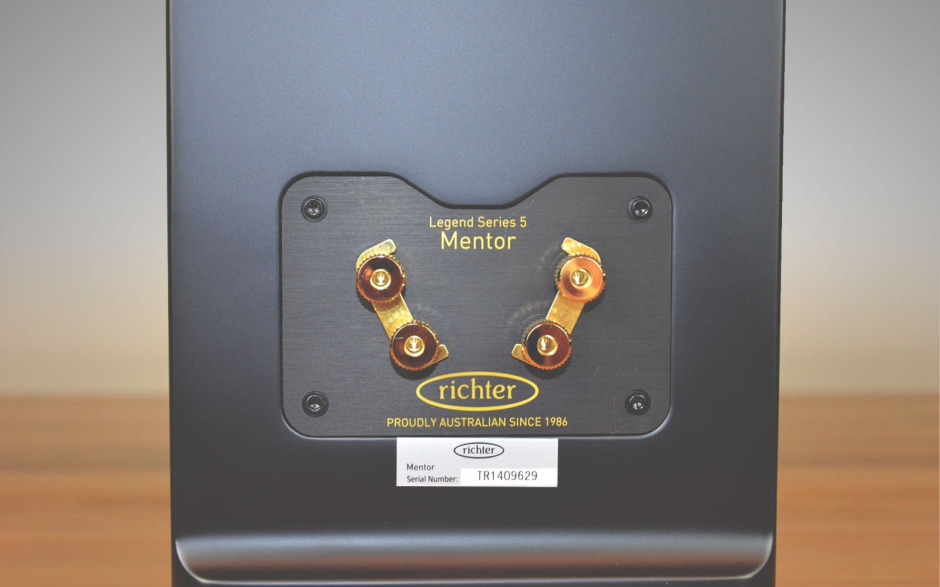 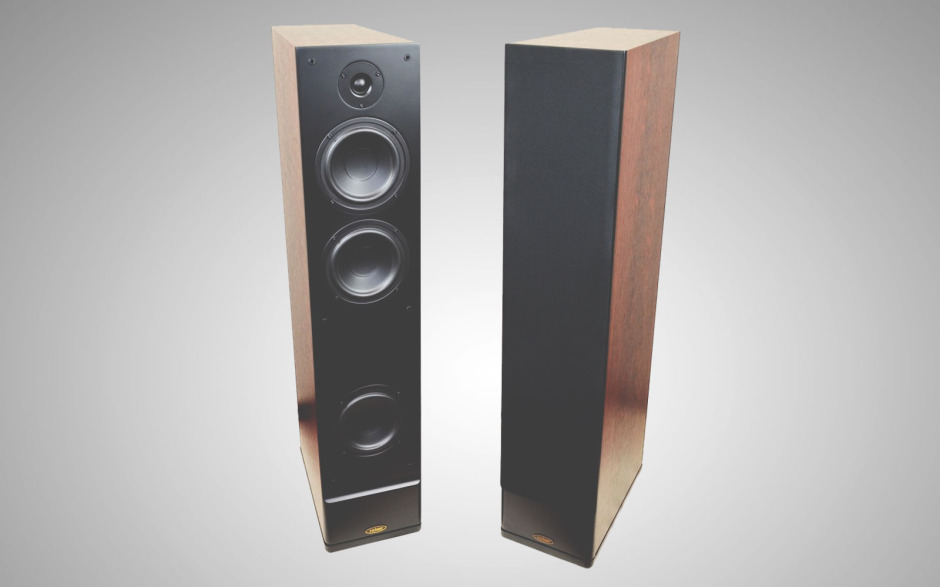